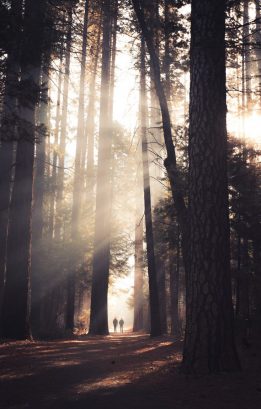 Amanda Saint is a novelist and short story writer. Her stories have been long and shortlisted for, and won various prizes and have been published in anthologies and literary journals. Her debut novel, As If I Were A River, was a NetGalley Top 10 Book of the Month and a Book Magnet Blog Top 20 Book of 2016. She runs Retreat West, which provides creative writing retreats, courses and competitions, and has just launched Retreat West Books indie press. 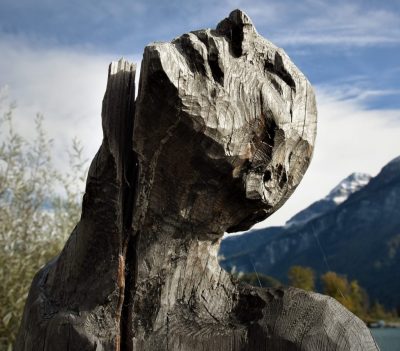 She strokes his cheekbones. The moss covering them is springy, moist.

It’s the eyes she likes best. She’d closed her own when carving them and let her memories guide the way.

Those frown lines that appeared after the diagnosis, she hadn’t wanted them. But they became as much a part of him as the toenail that grew twisted and gnarly.

She kisses his lips. The full ones that first kissed her so long ago, not the withered and chapped ones from the end.

This old oak was his favourite tree. She’d wondered if he’d mind. 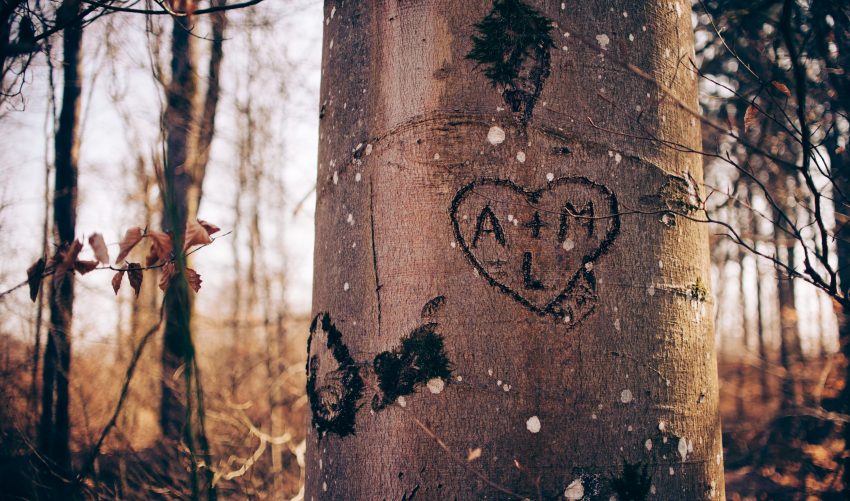