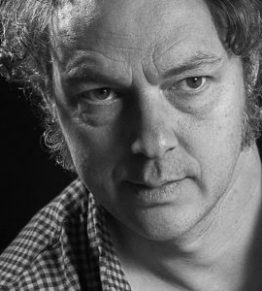 Charlie Hill is a writer from Birmingham. He is the author of two critically acclaimed novels and a pamphlet length collection of short stories. In 2016 he published a novella that was described by Nicholas Royle in his introduction to Best British Short Stories 2017 as: ‘an engrossing piece that…were the author French and his readers all French, might well have been regarded as a worthy late edition to the school of existentialist literature’.

In the Lake District 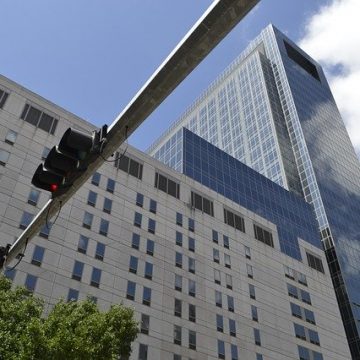 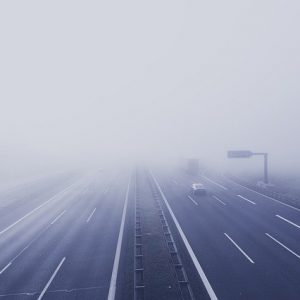 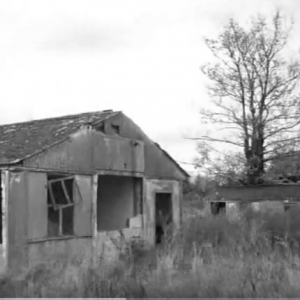 We are in the Lake District, for a trip to Cockermouth, where we come, several times a year, for fell- walking and kayaking on Bassenthwaite Lake. Wordsworth was born in Cockermouth and his birthplace is a museum: there are many café/delis selling speciality sausages, half a dozen pubs doing real ale, two bike shops. This time, we go straight to the hospital. The hospital is in Carlisle, near an estate of red brick houses, which is being built next to the M6. While my wife goes in, I take the kids for a walk. We go along a footpath that skirts the estate, through a marshy litter-covered field, to a footbridge across the motorway. We are heading for a small wood which we can see on the other side (one of the wards of the hospital is called Coppice.)

The children ask why they can’t go in to see him. I tell them that he isn’t well enough, but they know that this isn’t the whole story. We cross the M6 by two silos that smell of chemicals. On the other side, the footpath runs next to the motorway under wires hanging down from pylons; although we can see the coppice across an area of overgrown wasteland, there are thickets of brambles like barbed wire and we can’t get to it. After five minutes of walking alongside the motorway, trying to make shouted conversations fun, there is a turning. Through the branches of trees, I can just see caravans, the small ones, pulled by cars; washing is hanging on a line but it’s not a holiday site, people live here, next to the motorway and we decide to go back to the hospital where we wait by the car and kill time by playing charades.

My wife chooses her words carefully. It’s difficult to pinpoint where it started but there has been a change in him and it will be some time before he is better. On the drive to Cockermouth we go through hamlets, past empty farm buildings. Three Union Jacks mark a layby where a burger van is doing good trade with lorry drivers. We pass signs to Redmain, Blindcrake, Isel, Tallentire and Bridekirk, we pass the Moota. The Moota is a collection of prefab huts that housed Italian prisoners of war. For many years it was hired out – some time ago we went there for a ceilidh – but it is now disused and overgrown. We are quiet in the car. It has been a long drive and there is a lot to process; in the distance we can see the fells, serene.