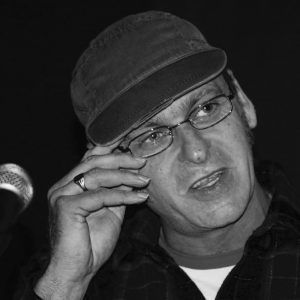 Paul Summers is a Northumbrian poet who has recently returned to the North East of England after a five-year stint in Central Queensland. His poems have appeared widely in print for almost three decades and he has performed his work all over the world. He was a founding co-editor of the ‘leftfield’ UK magazines Billy Liar and Liar Republic, he has also written for TV, film, radio, theatre and collaborated many times with artists and musicians on mixed-media projects and public art. His latest collection is straya, published by Smokestack Books in April 2017. Previous collections include: primitive cartography, union (new & selected), Three Men on the Metro, big bella’s dirty cafe, cunawabi and the last bus. 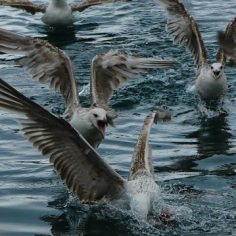 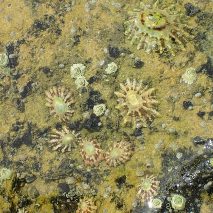 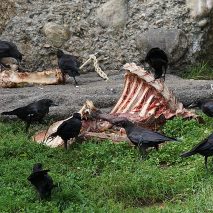 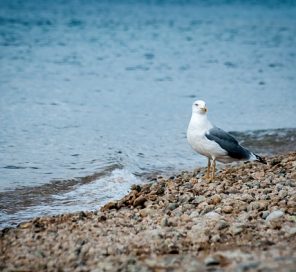 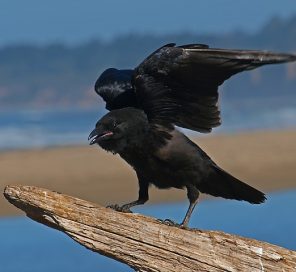 beyond the middens’
proudest peak,
where limpets sculpt
their cups & rings,
just fish-bone & whelk
& wave-thrown clay,
the raw divinity
of crow & gull.
beyond the scarp,
the reach of men
diminished
to a flimsy dream,
the stab of grief
to nettle sting.
here a saint might
make his god
& demons their legion;
each strike of tide
re-forging faiths.