Steve Carr, who lives in Richmond, Virginia, has had over 360 short stories published internationally in print and online magazines, literary journals, reviews and anthologies since June, 2016. Five collections of his short stories, Sand, Rain, Heat,The Tales of Talker Knock and 50 Short Stories: The Very Best of Steve Carr, have been published. His paranormal/horror novel Redbird was released in November, 2019. His plays have been produced in several states in the U.S. He has been nominated for a Pushcart Prize twice. His Twitter is @carrsteven960. His website is https://www.stevecarr960.com/

A Jungle Out There 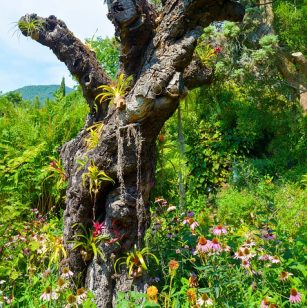 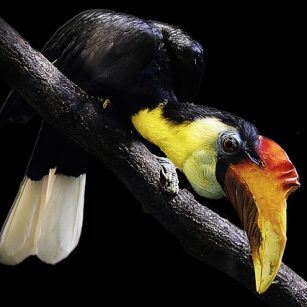 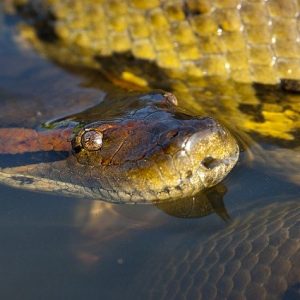 My friend, Dan, who stays hidden in his apartment most of the time, told me, “It’s a jungle out there.”

“Are you referring to any specific jungle?” I asked.

“It’s all a jungle, wherever you go, it stinks,” he answered.

“Stinks like the fragrances of orchids and bromeliads, or stinks like the aroma of the mossy ground where ferns grow, or like the oranges, bananas and mangoes that hang from the tree branches?” I said.

“No, I mean it’s dangerous. The noise alone will kill you,” he said.

“Do you mean the noise of the hornbills in the  kapok trees when they emit their raspy calls or brightly colored macaws perched on the branches squawk incessantly, or are you referring to the full-throated cries of howler monkeys that reverberate through the Amazonian rain forest?” I replied.

He pointed to the shade pulled down over the window.  “C’mon, you know what I mean,” he said. “It’s nothing but a swamp out there.”

I peeked out the window and then turned to him and said, “I guess you could refer to a school of hatchet fish leaping in and out of the river as being swamp-like, or maybe the brush, vines, ficus, and rubber trees that line the banks as looking like a swamp.”

“You’re missing my point entirely,” he said. “It’s a very scary place out there.”

“I guess capuchin and squirrel monkeys that populate the foliage and branches and jump to the edge of the tree limbs and chatter and squeal loudly are kinda scary,” I conceded. “Brilliantly colored dragonflies and large neon-blue morpho butterflies are pretty frightening also.”

His face reddened. “You’re twisting my words,” he said. “There are things lurking about out there just waiting for you to lower your defenses.”

I nodded in agreement. “Yes, you do have to watch out for the crocodiles that bask in the mud and crawl in and out of the water, and the green anaconda can seem pretty threatening,” I said. “But they’re part of the jungle ecosystem, just like the spiders, gnats and mosquitoes that live there.”

He looked at me, a puzzled expression on his face. “What are you talking about?” he asked.

“The jungle out there,” I said. 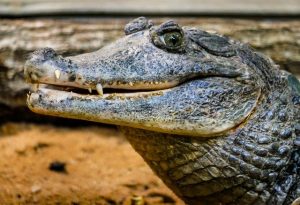