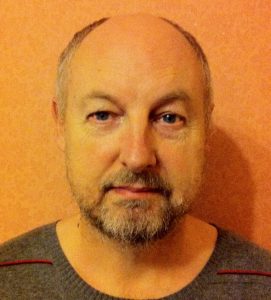 Allen Ashley is co-editor with Sarah Doyle of the anthology Humanagerie (Eibonvale Press, UK, 2018). He has work due soon in publications from Black Hare Press, NewCon Press and the British Fantasy Society. He has previously appeared twice on the Words for the Wild website. His next book will be as editor of The Once and Future Moon (Eibonvale Press) – due late 2019. 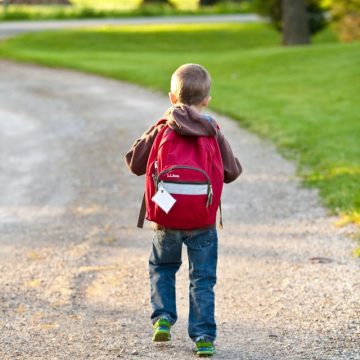 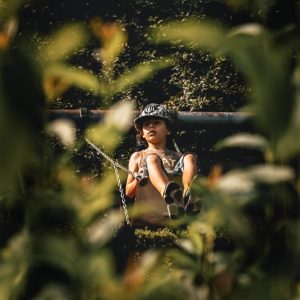 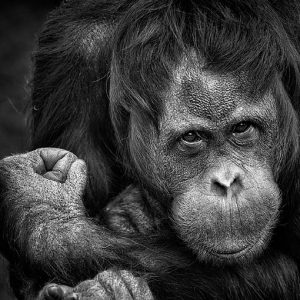 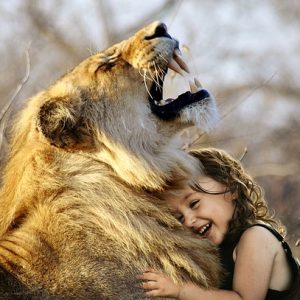 Blithely oblivious, as a child, to the dodgy

cultural politics of the source material

with the white man as noble savage

and secret peer of the realm, I

And I’m the kid in the grey flannel

and banging my scrawny chest –

but not too hard, for fear of cavities

No hanging liana vines in Finchley

with which to swing my way through

chestnut trees on the common,

their bases prone to dog mess. But

at least they’re in colour;

and not just because of the monochrome TV.

Now I think: How is he so toned

and are those Y-fronts beneath the loincloth?

And why does he never show dirt or sweat

from the exertion of beating the bad guy?

Even back then, I found it annoying

that he called his Chimpanzee “Cheta”.

All adventures ended by

for tea. And your programme’s on.”

Leave riding the lions and trapping the trappers

to another day. Wipe your feet

on the doormat. Or maybe step over it

Greetings from the British Countryside by Allen Ashley