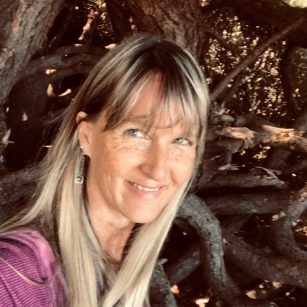 Jeanine Pfeiffer is devoted to the celebration and conservation of biocultural diversity: the intrinsic connections between nature and culture. An ethnoecologist with over 30 years’ experience in Asia, Africa, and the Americas, Dr. Pfeiffer is a senior lecturer at San José State University and a scientific advisor to government, tribal, non-profit and community-based organization. Chapters from her book-in-progress, ‘The Language of Endangered Hearts’, have been nominated for the Pushcart Prize, anthologized, and published in the Bellevue Literary Review, Hippocampus, The Guardian, High Country News, Camas, The Citron Review, The Portland Review, Flyway, Between the Lines, Langscape, Medium, Inverted Syntax, Silver Needle Press, Sky Island Journal, The Lowestoft Chronicles and Nowhere. Her poetry has been featured on Dan Robert’s radio show, Rhythm Running River, on Mendocino County Public Broadcasting station KZYX&Z. More at www.jeaninepfeiffer.com

Of Fur Not Fowl

(Or, How Not to Catch a Tiger) 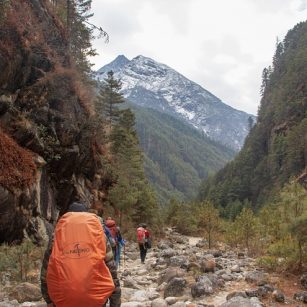 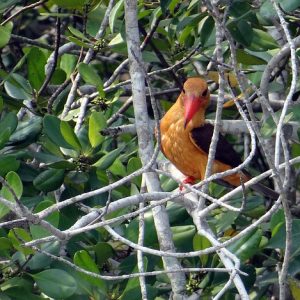 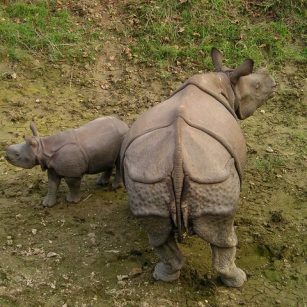 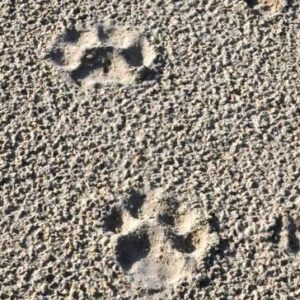 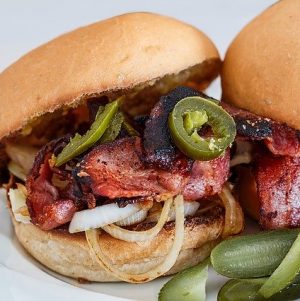 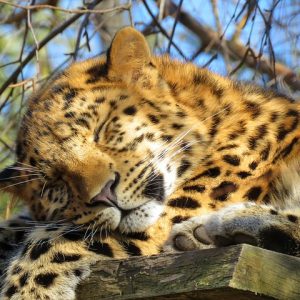 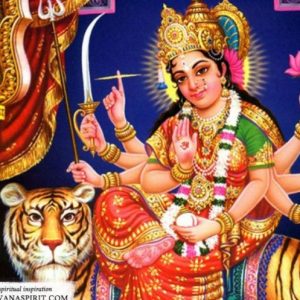 8a. Register short, sharp cries increasing in intensity, followed by the shrrwwsh-shrwwshhh-shrswwshh-shrsswwhhing of terrified ungulates slamming through the underbrush.

8b. Note when all the sounds stop.

14a. Compare, in the fuzzy recesses of one’s mind, the known density of tigers per square kilometer with the expected density of multiple feline species in the immediate vicinity.

14c. Self-bifurcate: one half laughing at the absurdity; the other half deeply anxious.

14d. Allow the anxious half to win. Hot foot it out of there.

15a. Midstride, congratulate oneself on successfully tracking a deer-dragging kitty.

15b. Microseconds later, drop the pretentiousness: what the hell lies at the other end?

16a. Behold body-sized openings yawning randomly around the thicket’s base.

16b. Observe one’s guides pacing intently around the thicket.

16c. Recall that felines are known to store prey in arboreal settings.