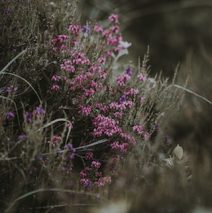 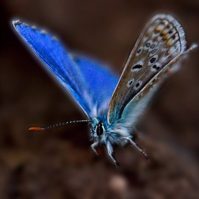 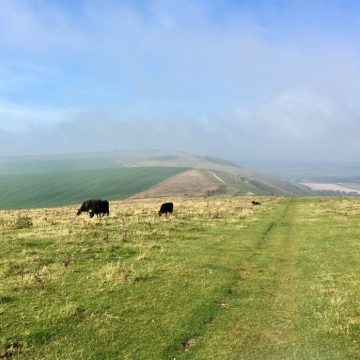 Claire Fuller writes a lot of flash fiction and short stories. She has won the BBC Opening Lines competition and the Royal Academy/Pin Drop Prize. Her novels, Our Endless Numbered Days, Swimming Lessons and Bitter Orange are published by Penguin. 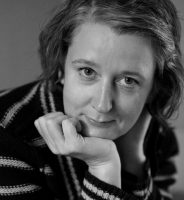 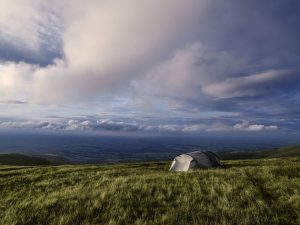 After Pavi was taken, Elsa found a job as a butterfly recorder on the South Downs. She camped amongst the bell heather and rose early in the morning to tramp a ten mile stretch of heathland. She counted pearl-bordered fritillaries, white admirals and skippers. But it was the rare silver-studded blue that Elsa worried for the most. When the caterpillars hatched, a certain species of ant took them into the nest and fed them until the butterfly emerged.
As she counted and recorded Elsa wondered about her own child, being fed, housed and cared for by another mother, and whether she would ever fly back home. 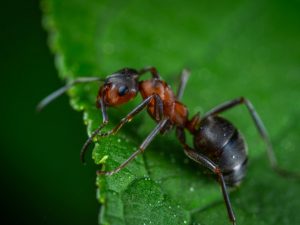