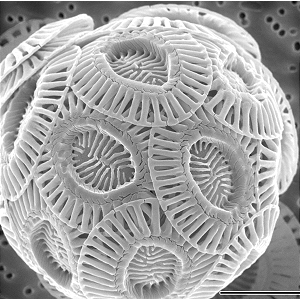 They bubble up in hidden holy springs

They come when they hear children passing there

A girl retrieves them on her way back home

Not knowing that they listened just to her

They call in flashes from the gravelly foam

They recognised the sadness in her song

She puts them in her satchel to evade

Then at bed time she turns them in her hands

And knows the constellations understand.

Rebecca Lyon is a writer/performer based in Hampshire. The Yellow Box, which she co-devised with Nicole Le Jeune and Fatima Pantoja toured earlier this year and her short play, Alan, was performed as part of Heavy Weather Theatre’s new writing festival at the Etcetera Theatre in Camden. Her work has appeared in Spelk, Visual Verse and the Stare’s Nest and she does love a bit of open mic.