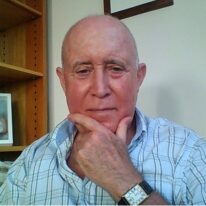 Originally from Liverpool, Harry Owen moved to South Africa’s Eastern Cape from UK in 2008, where he had been appointed the inaugural Poet Laureate for Cheshire in 2003.

Outspoken in his commitment to the natural world and a passionate advocate of poetry, he is the author of eight collections, including The Cull: new and resurrected poems (Poets Printery, East London, 2017) and All Weathers (Ink Sword Press, Grahamstown, 2019), a collection of dog and cat poems in support of the local SPCA.

In addition, he has edited three anthologies – I Write Who I Am: an anthology of Upstart poetry (2011); For Rhino in a Shrinking World: an international anthology (2013); and Coming Home: poems of the Grahamstown diaspora (2019), all with Poets Printery. 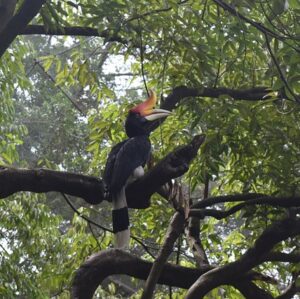 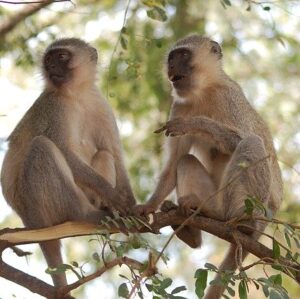 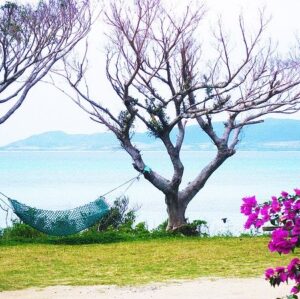 Behold: blood of the dune forest

into the warmth of a June day

filled with hornbills, vervets, a slick

sighing as the winter ocean

all that’s lovely will come to you. 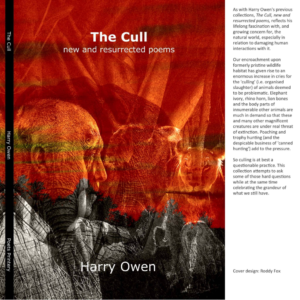