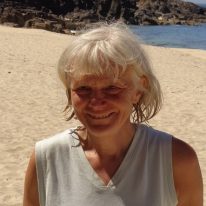 Rebecca Gethin lives on Dartmoor in Devon. In 2017 two pamphlets were published: A Sprig of Rowan by Three Drops Press and All the Time in the World by Cinnamon Press who published an earlier collection and two novels. She has been a Hawthornden Fellow. In 2018 she jointly won the Coast to Coast Pamphlet competition and has been awarded a writing residency at Brisons Veor. 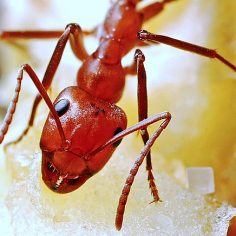 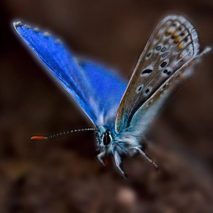 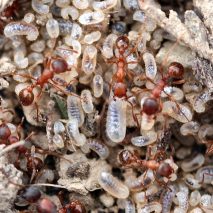 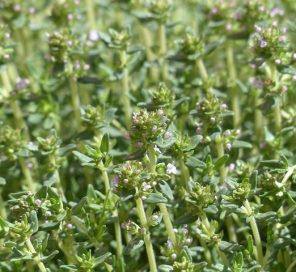 Red ants know beauty when they smell it

even before it crystallises into flight.

They bear the thyme-scented grub

looking and sounding just like one of their own

to their stronghold where guards salute

as they nestle it into the chamber.

Ten months they cradle it, all winter long,

overlooking how their charge chomps

through their own larvae. If questions are raised

it croons like their queen. Before it gets too fat

it unthreads its way through their labyrinth.

In sunlight its damp wings and antennae

open into a dazzle of blue.

The Large Blue butterfly became extinct in Britain but was successfully re-introduced after ecologists discovered its life cycle was dependent on a certain species of red ant. 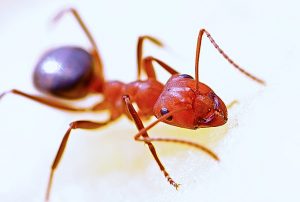 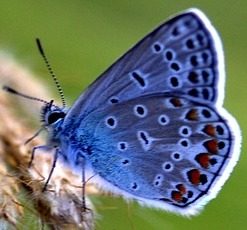