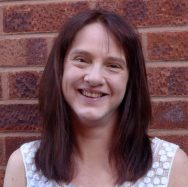 S.A. Leavesley is an award-winning poet, fiction writer and journalist. Overton Poetry Prize winner 2015, her latest titles include How to Grow Matches (Against the Grain Press) and plenty-fish (Nine Arches Press). She has been published by the Financial Times and The Guardian, on Worcestershire buses and in the Blackpool Illuminations. An occasional climber and surfer, she loves swimming, cycling, walking and being outdoors. 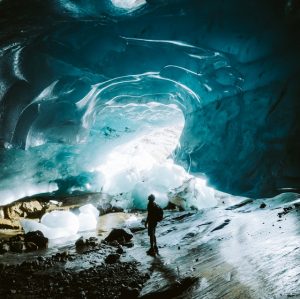 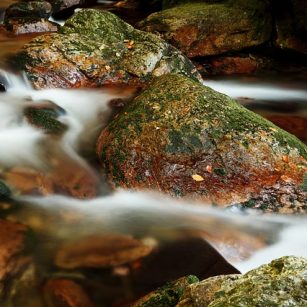 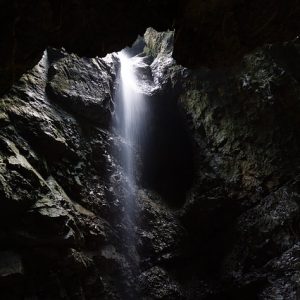 Where is the door
that opens to song,

the hidden source
that holds its notes alive,

the long tune that floats clear
through chill-&-thirst-struck stone?

I choke on its sudden burst, its rock-

Silence is the hole that waits, a falling
closed of mouth & heart, the ghost

When the song’s flow is gone,
memory’s wet touch leaps on.

Note: This was initially inspired by the River Alyn, a tributary of the River Dee. As a small river running through a limestone gorge, large volumes of water are lost down sinkholes in the summer.

A Planet Where by S. A. Leavesley

Ensemble by S. A. Leavesley