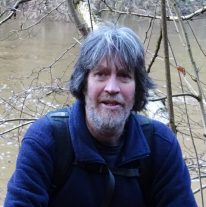 Mark Totterdell’s poems have appeared widely in magazines including Agenda, Envoi, Magma, The Rialto and Stand, and have won competitions. His collections are This Patter of Traces (Oversteps Books, 2014) and Mapping (Indigo Dreams Publishing, 2018). 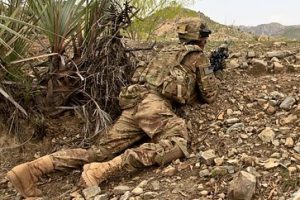 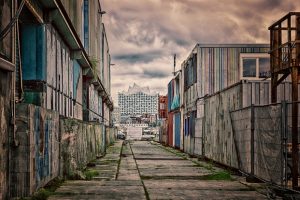 Let’s say that it sports the long hooped shorts

of an Edwardian athlete setting a jumping record,

belly-crawling under the bramble’s razor wire,

let’s say that it dwells with silent dignity among

the stench and fester of the compost slum,

let’s say that it sprang into life, fully-formed,

from the scraps of guilty plastic that it lurks beneath,

let’s say that the golden orbs of its eyes

see just what’s what. And it’s not saying. 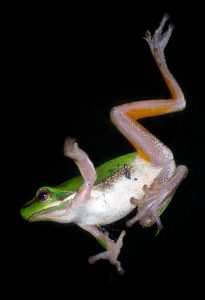