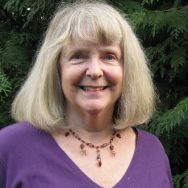 Diane Averill’s first book, Branches Doubled Over With Fruit,  (University of Florida Press) was a finalist for the 1991 Oregon Book Award as was her second book, Beautiful  Obstacles,(Blue Light Press 1998). Another book, Among Pearls Hatching, was published by Dancing Moon Press. Diane is a graduate of the M.F.A. program in Creative Writing at the University of Oregon. She taught in the English Department of Clackamas Community College from 1991 until retiring in 2010. Her work appears in many literary magazines and anthologies around the United States.

Diane finds her inspiration from roaming the woods, fields and gorges around Oregon. She’s been writing since the age of eleven, and feels she was born with a pen in her hand. 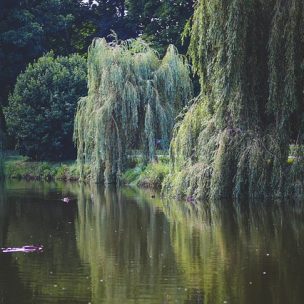 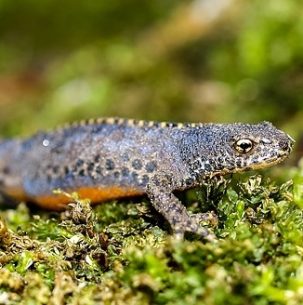 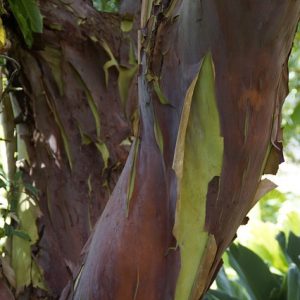 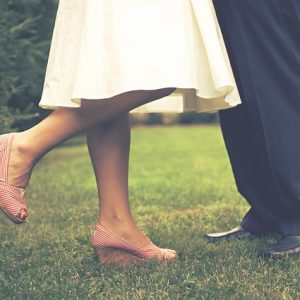 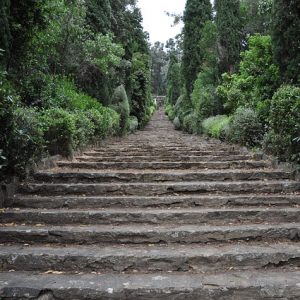 We walk a slow pace. A gardener clips a few leaves

on the far side, then becomes a shadow turning compost

into warm, simmering earth, and we recall the people who lived

long ago, and gave themselves, generation after generation,

to stir, like the small sources of our dreams.

Beside them, pale heliotropes grow, reflections of Oregon clouds.

Some nearby trees draw breath, then slowly exhale

We reach the top of a cliff where a madrone curves

I stroke its pale skin, long and smooth as a lover’s body,

put my arms around it, my cheek resting against

a slow pulse of light.

as light moves underneath, making a shadow

from each strip. We know the madrone doesn’t mind us

looking long into its many glossy- green eyes,

unlike people who shy from gazing into each other’s souls.

Younger people have carved their initials into the skin, an all-too

unlike us with our hasty condemnations.

Our aging knees creak and pinch as we climb back

down stone steps, reminding us that

some of these trees have already lived longer than we will,

then as we climb into our confining car, we cringe at

the noisy engine, sigh, and leave Quietude for another time.