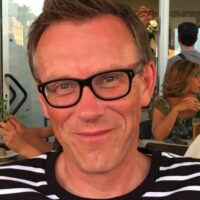 Matthew Paul’s first collection, The Evening Entertainment, was published by Eyewear Publishing in 2017. Matthew is also the author of two collections of haiku – The Regulars (2006) and The Lammas Lands (2015) – and co-writer/editor (with John Barlow) of Wing Beats: British Birds in Haiku (2008), all published by Snapshot Press. He was co-editor of Presence haiku journal, and has contributed to The Guardian’s ‘Country Diary’ column.

And I well remember the time, but was not an eye-witness to the fact (though numbers of persons were) when a quack at this village ate a toad to make the country people stare; afterwards he drank oil. 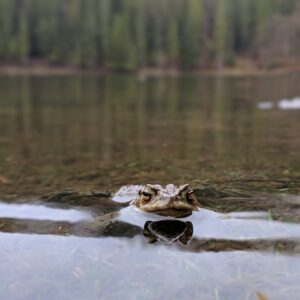 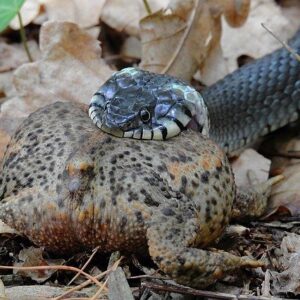 Was it still alive? Well, while that man
of medicine crunched the first of its fore feet
in the midsummer evening sunshine
burnishing the priory pond, its copper eyes
blinked not once but thrice. They say
that, just like us, toads eventually return
to the waters where they were spawned.
This noble chap had had his nuptial pads
wrestled from amplexus; yes, wrenched off
the partner he’d royally piggybacked
since the solstice. Why did I let it happen?
I had no authority with which to intervene.
Yet I was the only witness who flinched
when the last of his bull head disappeared. 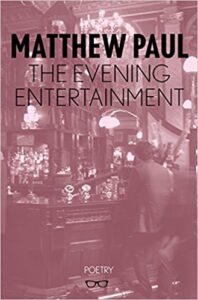